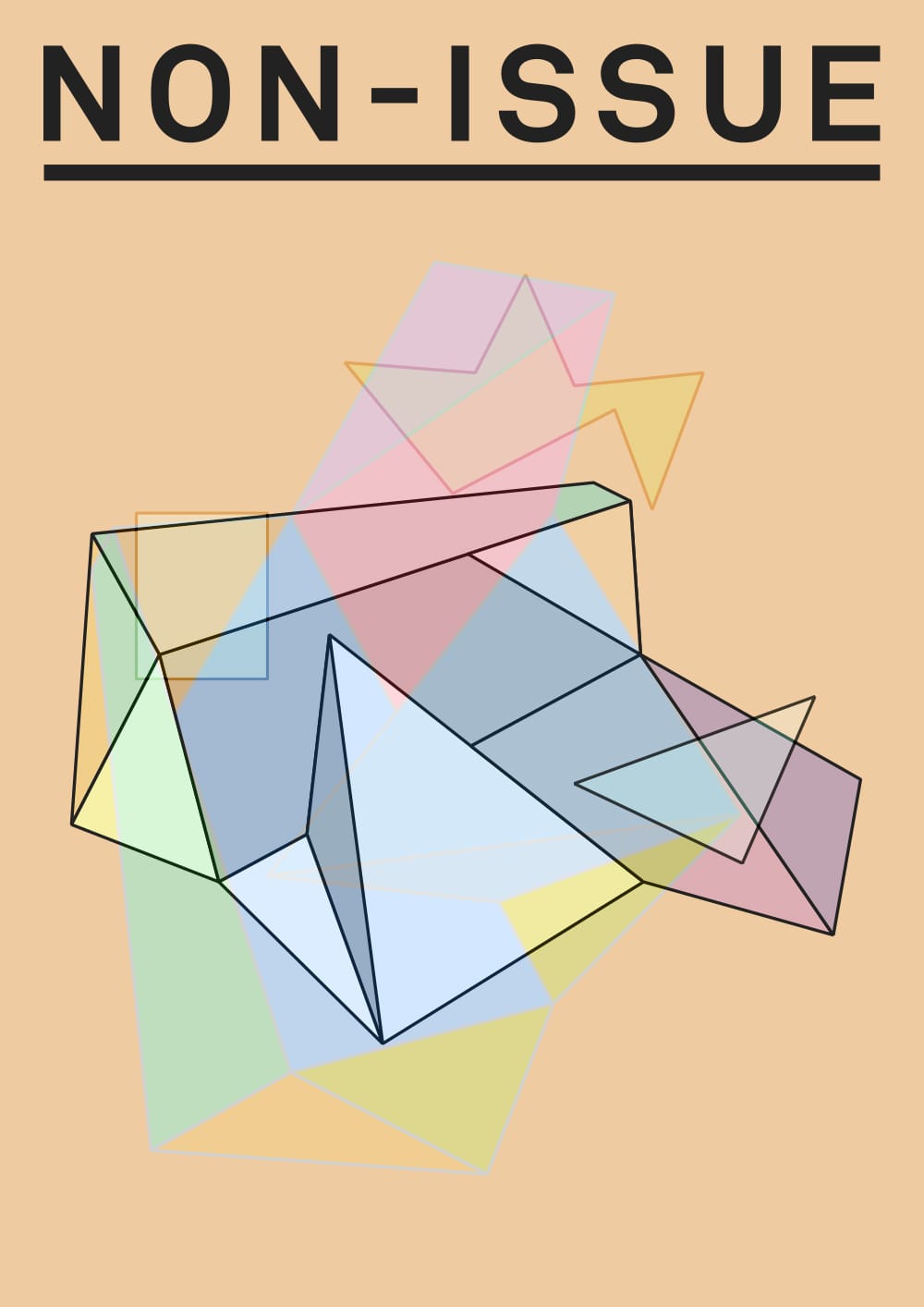 Editorial
Back in 2007, the Non-Issue editors were working together at Volksrekorders, an internet-tv platform trying to capture the raw energy and imagination of the everyday. Their first edition came to fruition in Zagreb. To get there some of us took the plane, others the highway. In 2010 I took the highway to Zagreb again, but only to pass by it on my way to Belgrade. This time I discovered it was called ‘Road of Brotherhood and Unity’, a project initiated by the Yugoslavian president Tito back in the 1950’s. The road between those two cities is about 400 km long, but it wasn‘t until I passed the Croatian-Serbian borders that I found Belgrade indicated on the signs. It could be considered as some dark joke, since the road is pretty much straight as an arrow and was built exactly for the purpose of driving between the two cities. These days I travel within a few hours by plane to Belgrade, which makes it closer to my home than to Zagreb, but of course, that's only a matter of perspective.