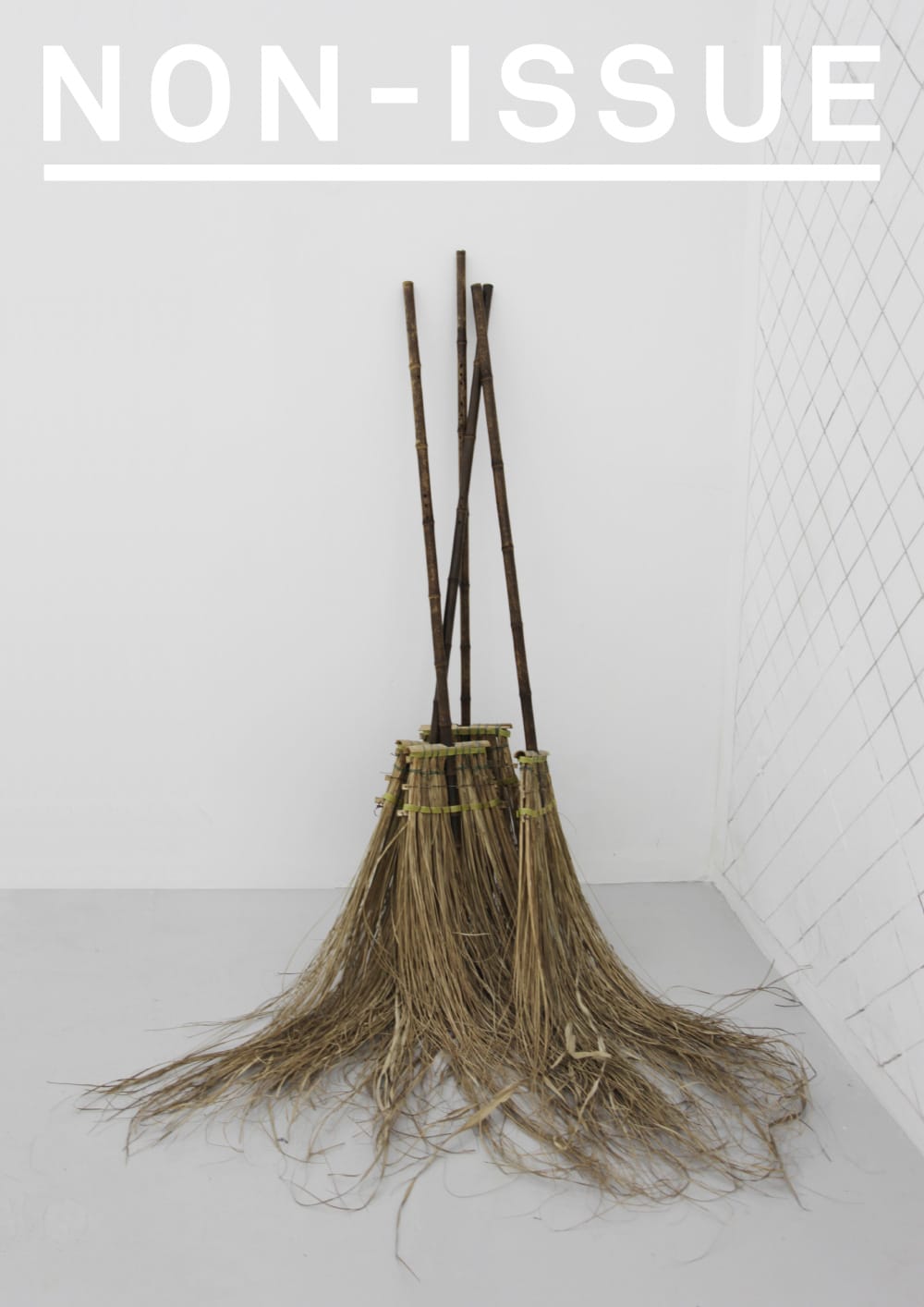 Editorial
Sometimes the things you don‘t see are as important as the things you do see. During APEC (Asia-Pacific Economic Cooperation), not a cloud was seen in the sky, literally. Nothing to see, but everybody saw it. A new colour, ‘APEC-Blue’, has found its way into people's everyday jargon. The absence, the invisible can be as effective as the visible. The difficulty is, you might not know where to look for what. That’s the advantage of the invisible man, that’s the magician's trick. But although everybody believes the trick, nobody believes the trickster. We can have reverence for the craft, have respect for the attainment, but only if we get our watch back afterwards. Non-Issue would like to help you a bit by pointing out which way to direct your view. In this issue you will find the program of the 11th Beijing Independent Film Festival. Last august the festival was banned at the last minute. Despite not being publicly viewed at the time, the festival program and an internet connection allow the festival to retain some of its visibility. Recently, fashion designer Liu Wei disappeared after her fashion show got dismantled by security guards. Liu’s models had paraded on the catwalk wearing facemasks and carrying blood-stained umbrellas (as a reference to recent protests in Hong Kong). No one has seen her since. Nice trick, now bring her back.