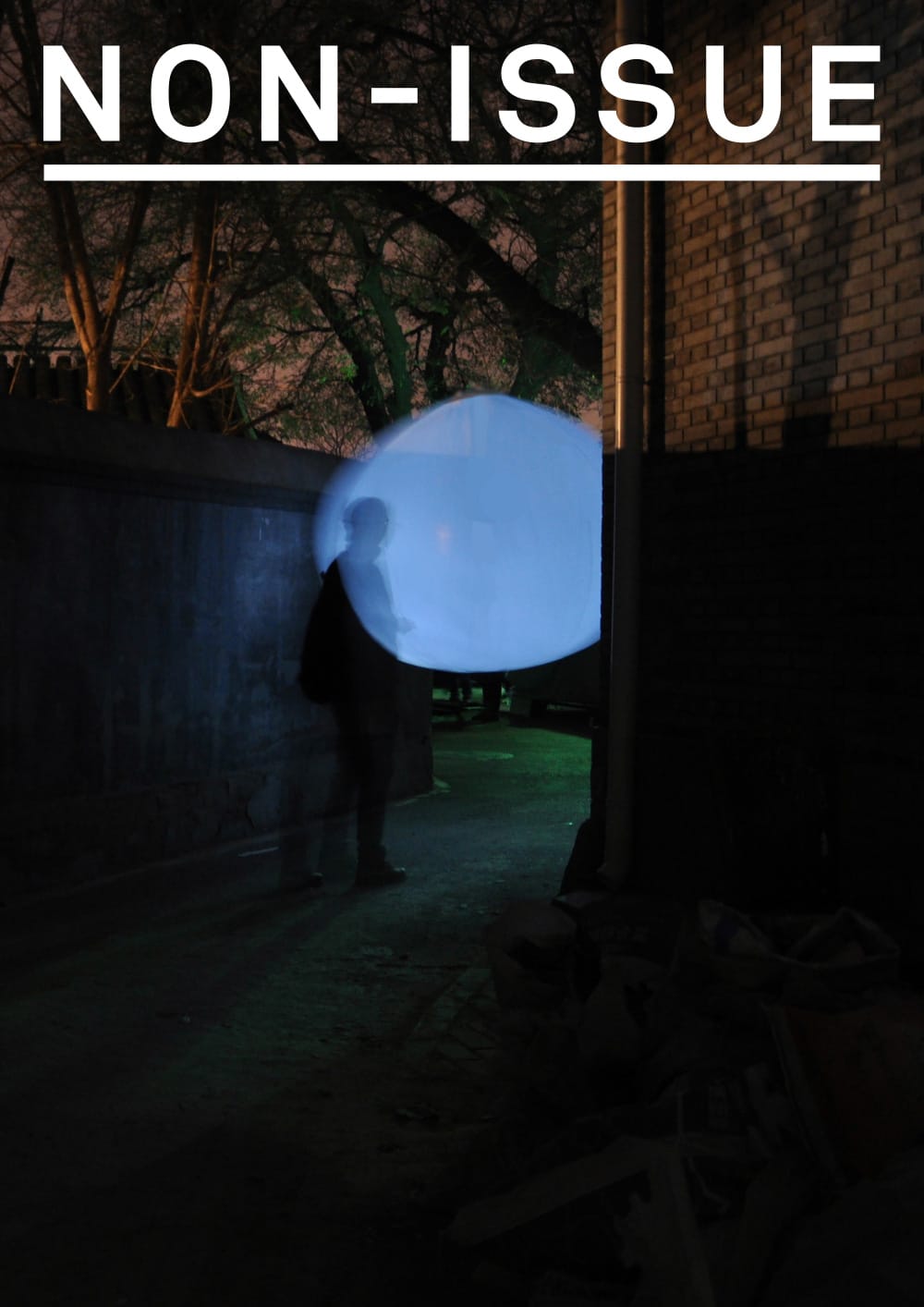 Editorial
A recent headline on the Dutch satirical blog De Speld reads as follows: ‘Apparently the world doesn’t turn around Amsterdam’. Well, we have a scoop of our own: Facebook is not the centre of the world. Nor are your holiday pictures nor are Zuckerberg’s. Or Facebook altogether. Viber and WeChat may sound like exotic margins of the internet, but with respectively 360.000.000 and 450.000.000 users, you realize they are not. The choice wether to use WeChat or WhatsApp may eventually come down to whether you want the NSA or the C­hinese government to join in on your conversations – or in the case of Viber, Mossad. All of them equally uncool, so what if all of us would unanimously switch to WeChat so the eavesdroppers would be overwhelmed by the subsequent shitload of messages. It might not solve anything, but could be fun. Allrighty, on three. One, two, three!